“During late 1990 and early 1991, I built my Subaru Legacy rally car utilising whichever subcontractors and specialists that I could pull together, all the time rueing that there was not “one” establishment that I could use to get the whole car built. This frustration was the catalyst to the forming of what would become Maximum Motorsport in early 1993.” – Rob Herridge
Maximum Motorsport was the collaboration between Rob Herridge and Steve Wisby that dates back to 1993. The partnership having brought together two of the most experienced motorsport professionals in Western Australia. Rob has a long history in rallying and an enviable reputation as twice Australian Rally Champion and five times State Champion. Steve had more than 25 years experience in the industry having worked for several high profile motorsport teams including Glenn Seton Racing.

Since 1993 Maximum Motorsport has had successful contracts with manufacturers such as Kia Motors Korea, Subaru Australia and Hyundai Automotive Distributors Australia.

Sadly Steve Wisby passed away after a battle with cancer in late 2011. However Rob and Dean Herridge continue to run and grow the business, with Maximum Motorsport becoming Australian Distributors for the USA companies Seibon Carbon and Shining Monkey as well as becoming one of only two authorised Subaru Motorsport Parts Dealers in the country. 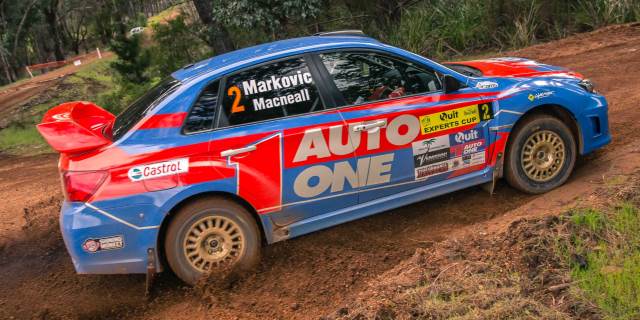 More and more competitors and customers are now demanding the latest updates and modifications, and Maximum Motorsport is an established leader for Subaru rally preparation and road car performance. We continue to build and run many cars involved in all levels of the local and international motorsport. 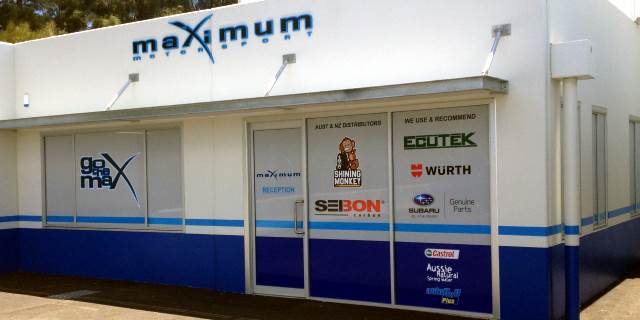