The young Herridge started rallying in 1994 and in his first season won the WA Clubman Championship behind the wheel of a Hyundai Lantra. Later that year Dean competed in his first Rally Australia at only 18 years of age, making him the youngest ever driver to compete in a World Championship rally.

The following year Dean gained more experience by driving the family Subaru Legacy winning the state rallysprint title while competing in the State series in the Hyundai. 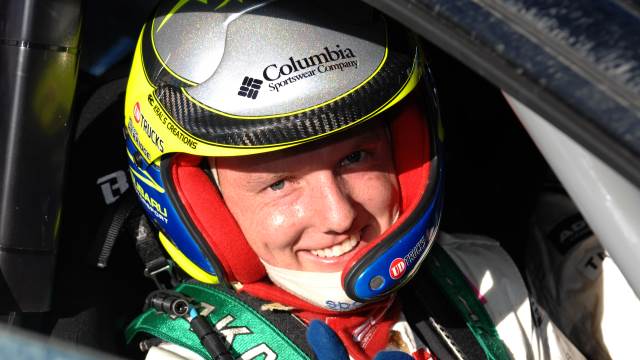 1996 and 1997 saw Dean behind the wheel of factory supported cars from Kia and Hyundai. The newly homologated Hyundai Coupe FX competed in the Australian series and Dean secured his first ARC 2L title in 1997.
The following year saw Dean take more F2 wins in the ARC, and some negotiation overseas saw the team pack up the Hyundai and take off to England for the start of the 1999 season. The team impressed with Dean becoming the first Australian to score points in the British Rally Championship.

Maximum Motorsport built a Version 5 Impreza at the beginning of 2000 and the team took out the Privateer’s Cup against substantial opposition.

The result made an impression, with Dean drafted into the respected Les Walkden Rally Team in a Subaru-backed Impreza. Dean took the opportunity with both hands, claiming his second Privateer Championship in 2001. 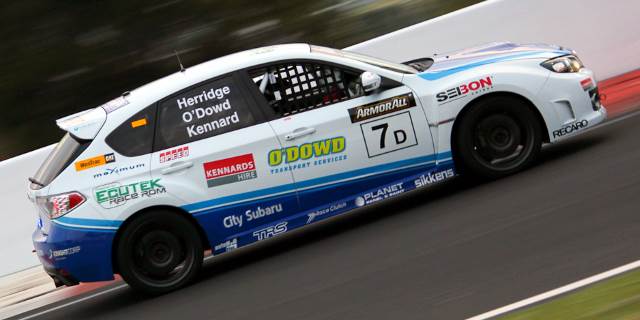 From 2002 Dean drove for Subaru Rally Team Australia until the factory withdrew from Australian Rallying in 2005.
During those years Dean recorded many podium positions in the ARC, and won both Group N at Rally New Zealand and the Asia Pacific event, Rally Canberra, in 2004. In his final season with SRTA, Dean finished 2nd outright in the Australian championship.

Back in a Maximum Motorsport Subaru Impreza for 2006, Dean’s success in the national series continued with Privateers Championship titles in ‘06 and ‘07, including a round win at the Subaru Safari in Tasmania and 3rd place for PWRC (8th Outright) at Rally Australia 2006. Despite Subaru withdrawing from the Australian championship, Dean still contracts to the brand. In 2007 he partnered Chris Atkinson and Cody Crocker to finish 2nd on debut at the Bathurst 12 Hour in a factory-backed Impreza, and podium the first two tarmac events (Mt Buller Sprint and Rally Tasmania) for Subaru Motorsport in 2006. 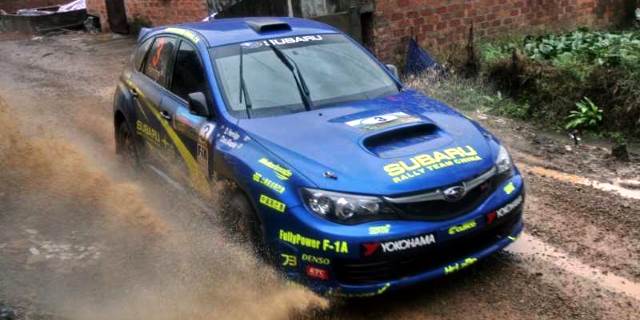 The results drew the attention of international teams, with his signing by Subaru Rally Team China for 2007-2009. Dean led the development of the teams brand-new GRB Impreza WRX STi and taking it to victory at Rally China Longyou in both 2008 and 2009.
At the start of 2008, Japanese outfit Cusco drafted Dean into their team for the Pacific Cup events of the Asia Pacific Rally Championship. The combination yielded instant success, Dean claiming the inaugural APRC Pacific Cup title.

Dean is an active partner at Maximum Motorsport, and you can follow Dean’s motorsport endeavours at www.deanherridge.com. 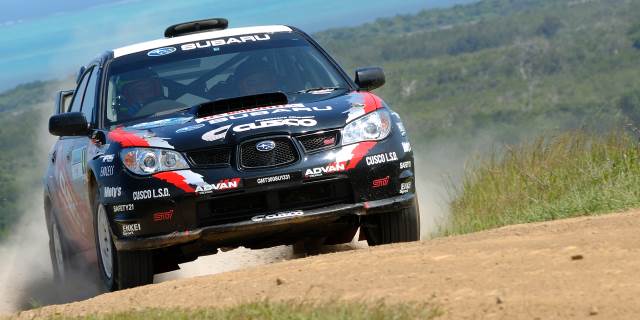