Steve Wisby started in the automotive industry at age 14, qualified as a mechanic in 1983 and began to work in a local automatics business in Bayswater. In the same year Steve also started his involvement in Motorsport by helping prepare race cars to compete on the local “Black Track” scene.

In 1989 Steve established a successful tyre business in Malaga, with his heavy involvement with motor racing the company became the state Bridgestone Motorsport dealer. 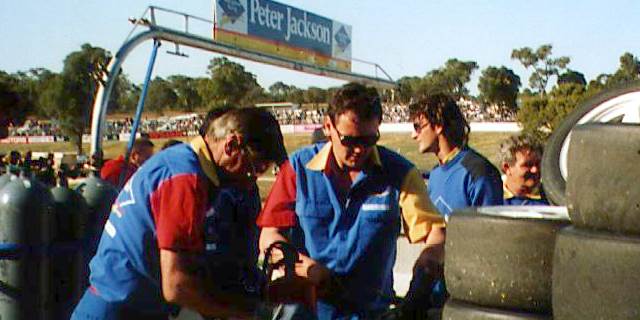 At the same time, Steve began an involvement with Glenn Seton Racing, working with the team in the Australian Touring Car Championship and was a full time member when they finished 1-2 in that series in 1993.
Steve partnered Rob in the opening of Maximum Motorsport in 1993 and began full time work in the company in 1995. Since then Steve has become an important part of the company and rally teams success over the years, working as the main engine and gearbox builder and successfully tuning and maintaining all of the team and customer cars around Australia.

Tragically, after a long battle with cancer, Steve passed away in late 2011. A ‘petrolhead’ to the end, in his final weeks Steve checked himself out of hospital to help oversee the preparation of the Subaru Forester that Rob Herridge drove to a Production class victory on debut at the Australasian Safari. 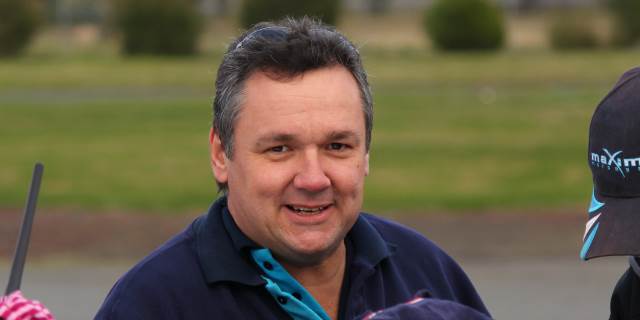