With so much motorsport experience to draw from, Maximum Motorsport have at various times partnered with Kia Motors Korea, Subaru Australia and Hyundai Automotive Distributors Australia, delivering results both on and off the rally roads. 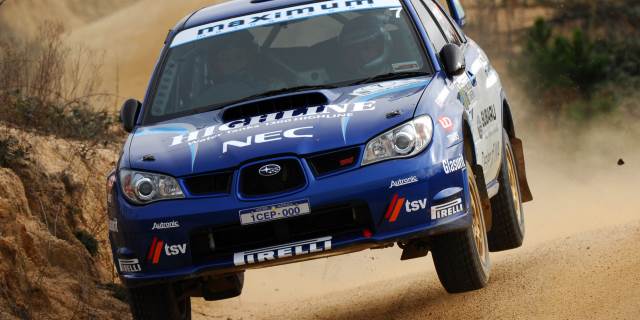 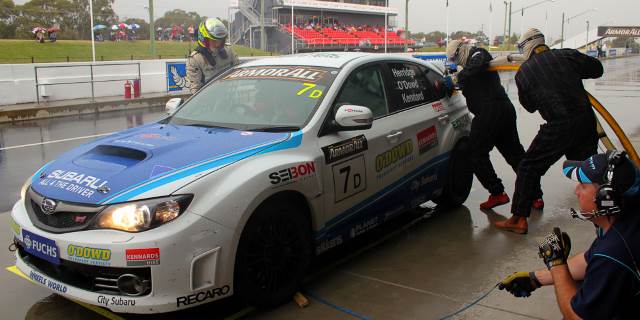