From the moment he fronted for his first rally Robert showed he would be a force to be reckoned with. Driving a Datsun 1600 in his first season he gained a third outright in only his fourth event and went on to win the Grade Four championship in 1983.

He won his first state championship event, the Safari Rally in June 1986 and followed it up with victory in the very next round, the “Experts” Cup.

In 1987 Herridge acquired a more competitive Subaru RX Turbo and developed this car to go on and win the Western Australian Rally Championship in 1988 and 1990 and was runner-up three times in 1986, 87 and 89. 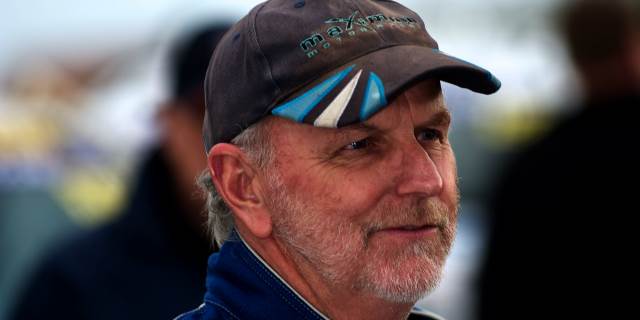 In late 1990 Rob purchased a specially imported motorsport-version Subaru Legacy to contest the Australian Rally Championship. With sponsorship from the BP distributors of WA, Rob and the Subaru Legacy immediately struck success, winning the ARC in 1991 ARC as a privateer.
With Rob clearly the most successful Subaru driver in Australia, the Japanese manufacturer seized the marketing opportunity in the growing Australian Rally Championship.

In 1992 Rob was invited to be part of the newly-formed Team Subaru in national championship, with Rob teamed with Kiwi Possum Bourne.

While Possum took possession of a new Prodrive-built Group-A Legacy, Rob’s Group-N Liberty (as the Legacy as it was branded in other parts of the world) was built by Possum Bourne Motorsport in NZ and was originally Peggy Bourne’s family road car. 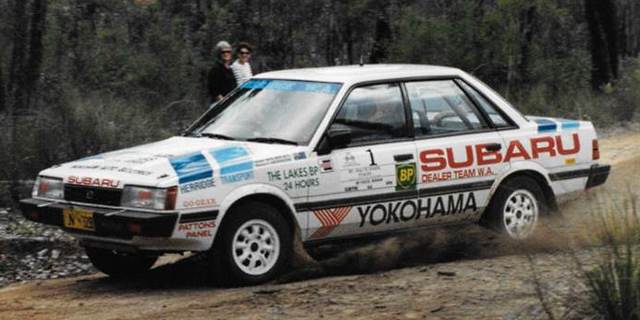 Against the likes of Group-A drivers Possum Bourne and Neal Bates, he won the outright championship for a second year in a row.
Rob remained with Team Subaru during 1993, and finished with two podiums and a fourth before Team Subaru withdrew from the championship, following the death of team mate Roger Freeth at Rally Australia.

After having a few years off to allow his son Dean to climb the rally ladder, Rob returned to the State Championship and proved he had lost none of his speed by winning the 2001, 2002 and 2003 Championships and has now won more state titles than any other driver.

With the additional demands of running Maximum Motorsport, Rob scaled back his competition program to selected state and tarmac rallies (including Targa Tasmania 2009 and Targa West 2010). He is very much involved with the day to day running of the company, including the fabrication of many of the specialist Rally parts used by Maximum Motorsport.

However the competitive spirit still burns fiercely. In 2011 Rob took his Maximum Motorsport Subaru Forester to a Production class victory on debut at the Australasian Safari. He then followed it up in 2012 by claiming second outright in the Safari, the Forester beating much larger 4WDs in the week-long enduro through the Australian outback. 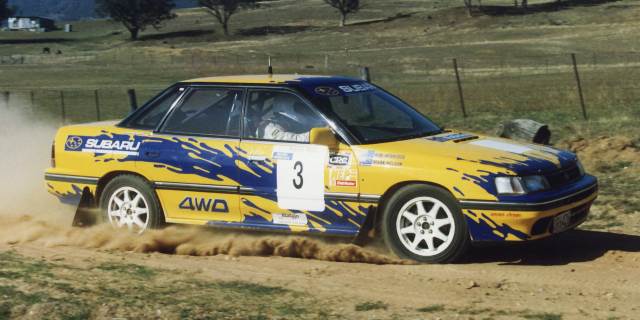